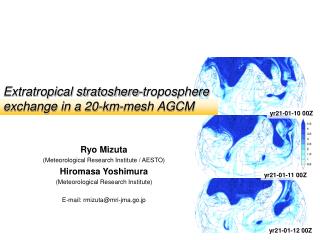 Aspartame 20-60 Mesh - Description: aspartame sweetener is a non-carbohydrate artificial sweetener, which has a high

Troposphere - . by : rolando and jeffrey. what is it?. the troposphere is the closest and smallest layer of the earth`s

Heat Transfer in the Troposphere - . radiation, conduction and. mostly convection. heat transfer in a fluid is called

Organic Carbon in the Troposphere - . colette l. heald* (heald@atmos.colostate.edu ). *with acknowledgements to many

Technology in KM - . knowledge mapping. is a tool to better deal with negotiations and to prioritize interests, identify