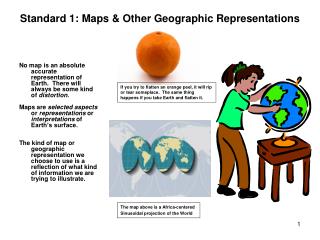 No map is an absolute accurate representation of Earth. There will always be some kind of distortion . Maps are selected aspects or representations or interpretations of Earth’s surface. Geography Skills Handbook - . introduces you to the basic geographic tools globes maps graphs explains how to use them.

New Standard UL 62275 Cable ties for electrical installations - What is ul 62275?. for cable ties, it replaces the