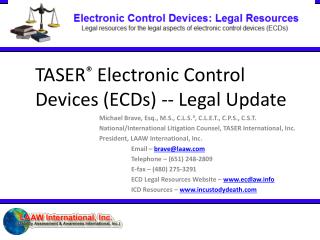 Hand Held Electronic Devices in the Classroom - . tom bechtel 6/20/2011. research question. does the use of hand held