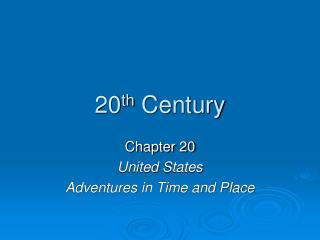 Chapter 4 - . french and italian music in the fourteenth century. prelude. prelude. conditions were more difficult than

Lawyering in the 21 st Century - . researching legal ethics feb. 7, 2011 prof. gerrish go ahead and log on to westlaw we