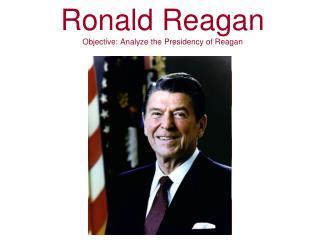 Use of Proc Mixed to Analyze Experimental Data - . animal science 500 lecture no. october , 2010. glm and mixed in sas.