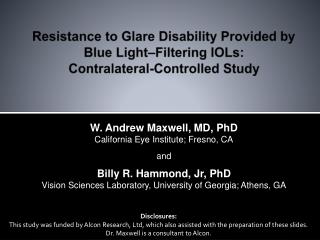 Making - . the. case. making the case for jesus not muhammad. all are “christian” (in muslim eyes), but do all