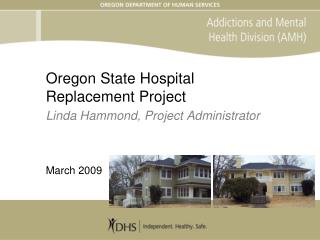 The ‘R’ of Replacement - . implementing alternatives to replace the use of animals in research and testing. images:

Using RTI for LD Eligibility: We Are All Members of the Assessment Team Oregon RTI Project - Sustaining districts

By Callie Hammond - Enrich your word power. by callie hammond. instructions. read the question click on the answer