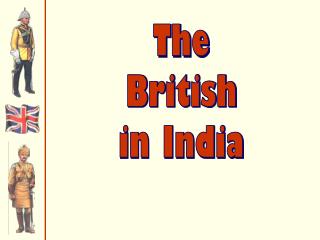 (left) Richard Hamilton , Just What is it That Makes Today's Homes So Different, So Appealing? Collage (photomontage)

This document was created at The British Cartoon Archive - cartoons.ac.uk - Record code: vy1683. no caption. vicky

Key messages from the British Thoracic Society Emergency Oxygen Guideline - . this presentation was last updated on

BRITAIN AND THE BRITISH - . quiz. 1. the capital of northern ireland is. dublin cardiff belfast. 2. the british flag is