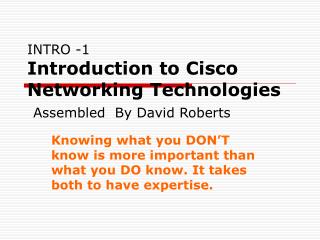 Networking Review - In the name of the most high. networking review. by behzad akbari. these power point slides have been

Intro to XML - . lecture overview: what is xml? mark-up languages xml vs. html style sheets (css and xsl) introduction to