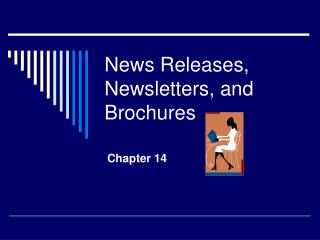 Editorials - . no first person; “we” is often used use lots of facts (but they are only facts if accurate) don’t

TV News as a Profit Center - . function of news in society. to provide citizens with the information they need to make

Press Releases Free, Easy &amp; Effective - . target who you want to reach and send it to the appropriate media