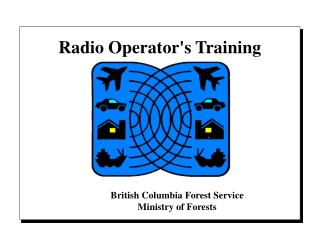 Air Cadet Radio Training - . welcome to this self teach package. it has been produced for use within the air cadet

Crane Operator's Requirements and Duties during Operation - Operating cranes is no simple task. an operator requires the