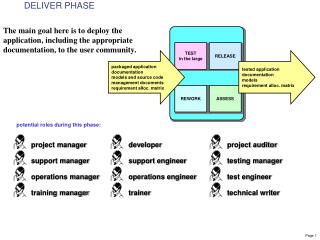 The DELIVER Trial - . a multi-center, randomized study of the paclitaxel-eluting stent in the treatment of patients with

CREATE. DELIVER. MEASURE. - Create. deliver. measure. what does your library mean to your community?. books. 73%.