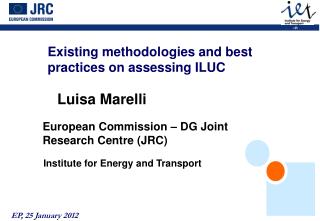 Investigating Shape Coexistence With Coulomb Excitation Above And Below Z=82 - . nele kesteloot 1,2 on behalf of the

Midyear Clinical Pearls 2012 - . tips for responding to codes. iv drug administration during out of hospital cardiac

Personal Remarks and Perspectives on the Future of SRF - . peter kneisel jefferson lab may 19, 2014. since i believe that

Maxfield Parrish - . created by anastasia. maxfield parrish was born on july 25, 1870 in philadelphia, pennsylvania and