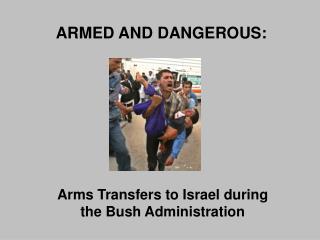 Security guard certification is a necessity to be a guard. - It is an essential requirement of many states that security Kissing Kate Barlow - . women in her late twenties blonde hair brown eyes. be carefull she is armed and dangerous. if

Reporting of Injuries, Diseases and Dangerous Occurrences Regulations 1995 - . (riddor). what is riddor?. riddor is a law