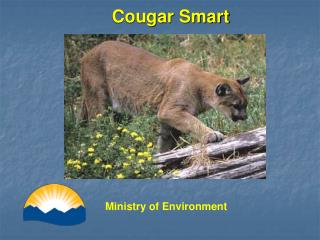 SMART TECHNOLOGY - . innovation of the smart board. smart interactive white board. smart technology. since 1991, smart