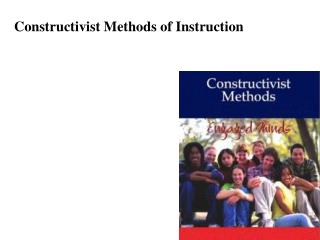 Constructivist Methods of Instruction. Some methods have already been suggested that are shown or likely to be effective in implementing the conditions constructivist believe are essential for learning. DIFFERENTIATING TEACHER-DIRECTED INSTRUCTION: - . planning and organizing instruction to meet the learning needs of each

New Ways of Thinking About Instruction, Assessment and Intervention for All Kids – And Why We’re Thinkin’ That

Effective Mathematics Instruction: The Role of Mathematical Tasks* - . *based on research that undergirds the cases found