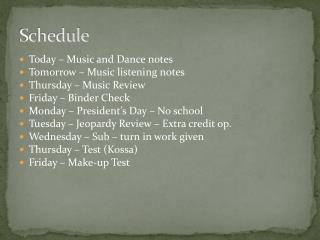 Schedule change - . galaxy server going down for maintenance on thursday. day 2: am - introduction to rna-seq (and a

SCHEDULE UPDATING - . what is one of the major reasons that the majority of contractor claims fail?. schedule updating.