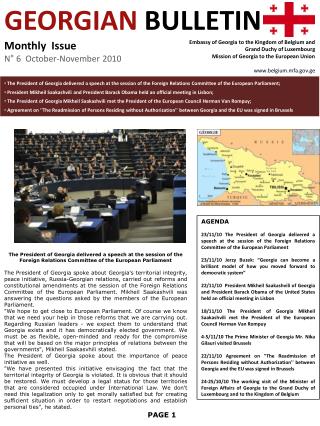 One day, Willy Wonka… put an ad in the Evening Bulletin : - “i, willy wonka, have decided to allow five children …