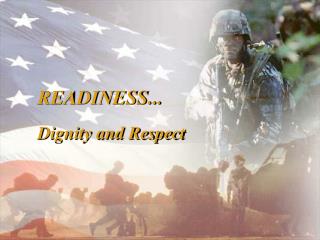 CRIMINAL SANCTIONS AGENCY Kirsti Kuivajärvi 10.12.2012 Florence - . the logotype rise is an abbreviation of the finnish

Interfaithimmigration - .org. welcome to this month ’ s webinar on farm worker justice call and webinar will begin at

Spiritual Nursing - . definition . spirituality is defined as the experience and expressions of one’s spirit in a

Leadership - . by john b. . introduction to key leadership theories communicating as a leader conflict resolution and

Workplace Readiness Skills and Professionalism in the Workplace - . marketing co-op. ethics in the workplace. ethics.

CMAS Site Readiness - . fall 2014. this webinar has been adapted for charter school institute