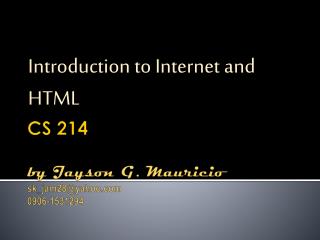 By Mauricio Silva - Nuclear industry. by mauricio silva. radiation. radiation is discover to be harmful to humans

Math Grades 6-12 By: Jayson Orth - . ealr 1. the student understands and applies the concepts and procedures of

Mauricio Cepeda - . algebra strategies. what is