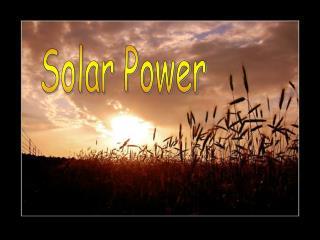 Questions - . how do we form hypotheses about the formation of our solar system? in what ways can we scientifically test