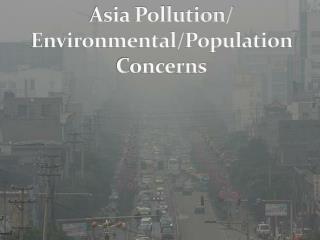 Population of Asia - . population pyramid—bar graph that shows percentage of males and females and age groups in a