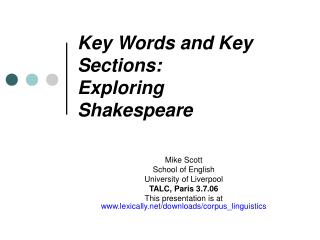 Land Use Planning - . making physical connections – part 1. the great barbecue. the first step is knowing where you

Land Use Planning - . making physical connections – part 1. the great barbecue. the first step is knowing where you

Making Teaching &amp; Learning Easier - . elements of a quality language course. what sections can we find in each

THE NCO CREED TC 22-6 - . no one is more professional than i. what do these words mean to you? these words are more