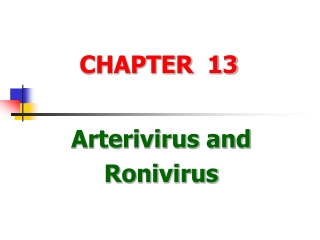 Chapter 8 Frequency-Response Analysis - . 8.1 introduction. - by the term frequency response, we mean the steady-state

Chapter 8 - . state feedback and state estimators. homework 7. consider the following linear system given by:. (a) using

12. Control Design Based on Transient Response Criteria - . in this chapter, we consider the selection of pid controller

Extensions of the Breeder’s Equation: Permanent Versus Transient Response Response to selection on the variance - . µ.