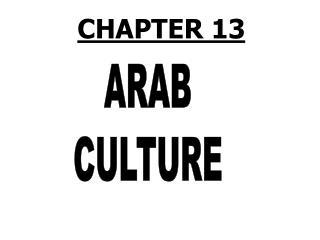 Chapter 13 - . the stock market. chapter preview. in august of 2004, google went public, auctioning its shares in an