A Campaign for - PowerPoint PPT Presentation 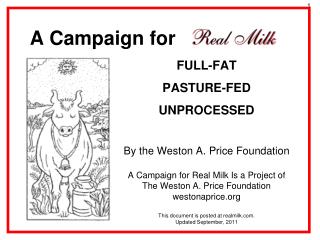 Capital Campaign Kickoff - . over 400 parishioners met our architects and got a preview of some of the architectural

The Campaign Process - . roots. nomination campaign – winning a primary election to represent your party in the general

Dove campaign for real beauty - . christabelle najomo. the campaign. launched in 2004 the purpose. controversy about the