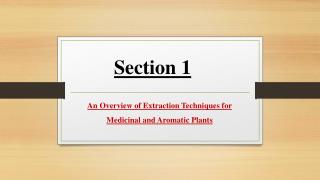 Section 1: The Articles of Confederation Section 2: Drafting and Ratifying the Constitution - Chapter 5. from Chapter 11 : Expanding West Section 1: Trails to the West - . take notes in the wagons below to about each of the

Section 1 - The division of powers. the constitution preserves the basic design of federalism—the division of

Section 1: The Nature of Force What is a force? - . force a push or pull on an object has both size &amp; direction

Section #1 - . for each example, draw a tree diagram labeling each “level” or event out to the left of the diagram.