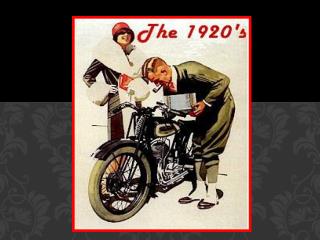 Section 1: American Postwar Issues. The American public was exhausted from World War I. . - Turned away from European problems to focus on ones back home (tired of sacrificing our lives and money for others problems) New President – return to normalcy TIME to make OUR country better.

The Politics of the 1920’s - . section 1: american postwar issues. the american public was exhausted from world war i.

Postwar Havoc - . the main idea although the end of world war i brought peace, it did not ease the minds of many

Ku Klux Klan - . harry gulson. what is the ku klux

Postwar Havoc - . the end of world war i in 1918 brought great rejoicing in america, but it was just the beginning of new

The Struggle Against Discrimination - . chapter 8 section 3. us history eoc review bellwork. turn in your progressive era

POLITICS OF THE ROARING TWENTIES - . chapter 12. americans struggle with postwar issues. section 1. how did world war i

POLITICS OF THE ROARING 20’S - . section 1: american postwar issues. the american public was exhausted from world war i

Americans Struggle with Postwar Issues - . objective… summarize the reaction in the u.s. to the perceived threat of