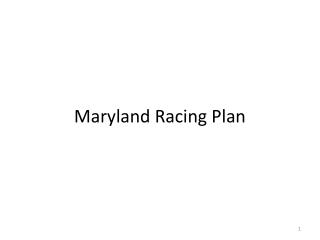 Maryland Oral Health Plan 2011–2015 - . a few of the many contributors to the plan. maryland department of aging