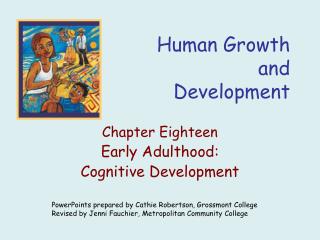 Human Growth and Development - . introduction. begins at birth and does not end until death individuals have needs that