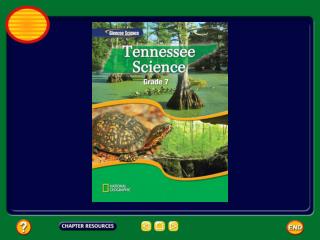 Naming - . chapter 4. naming. names are used to share resources, to uniquely identify entities, or to refer to locations.

Bio 317: Conservation of Wildlife Resources - . reading assignment – chapter 1 and 2 why this course is important to

Chapter 1: Natural Resources: Words, Thoughts, and Deeds - . what is a natural resource? resource cognition and value