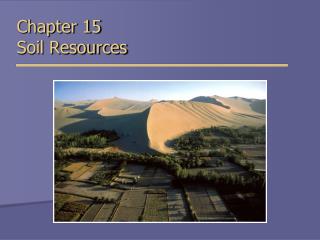 On Good Soil: Pastoral Planning for Evangelization and Catechesis with Adults - . [some] seed fell on good soil. it came