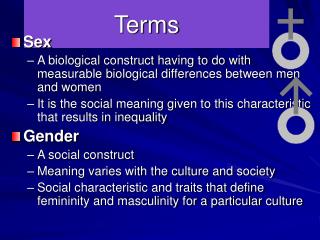 Terms - . terms. for this exercise let’s assume you want to retrieve all cases in a database that address a social

TERMS - . by erin asbel and hailee st. louis. pun. a pun is a play on words and is created by using a word that has two

Terms - . how to not sound like a total noob in the theater. blocking. •planned movement of actors on stage why?! •to