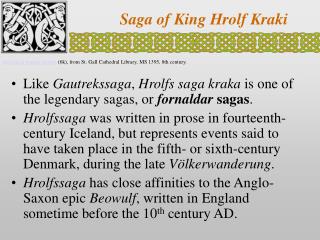 Thai cave boys return home - The 12 boys and the coach of the 'wild boars' soccer team, rescued from a flooded cave,

Writing your own mini saga - . learning objective – to write a mini saga telling an aspect of the story of the attack

The Candy Crush Saga - This site is dedicated to teaching you the steps to beat each level of candy crush. new tips and