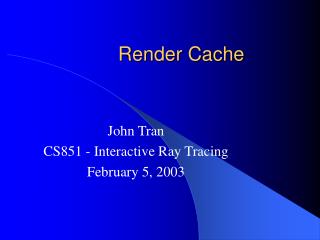 Weld Defects and Discontinuities - . defect. a flaw or flaws that by nature or accumulated effect render a part or

Defects and Discontinuities - . tim turner elizabethtown technical college. defect. a flaw or flaws that by nature or

Guys, - . few guru mentioned about 'rsync'. that's good idea it seems. also,. do you think 'afs' can be useful for this