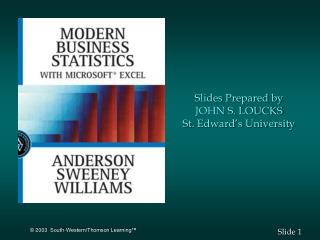 Trisomy 18 or Edward's Syndrome - . by austin scharfstein. how does the disorder occur?. trisomy 18, or edward's

A Review of Optics - . austin roorda, ph.d. university of houston college of optometry. these slides were prepared by