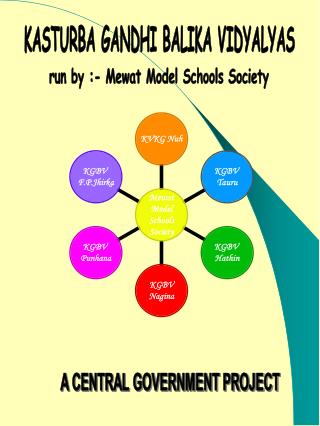 Mahatma Gandhi - . the struggle for indian independence. early life. born 1869 as mohandas karamchand gandhi from a

Kendriya Vidyalaya , Narangi - . a profile of many a mile. humble beginning, noble growth. established in 1971, with a

Gandhi - . by riya rathod . who was gandhi? . he was a leader of the nationalism in britsh-ruled india. gandhi was mostly

Unit 20 Gandhi Lesson77 Gandhi: his life - . 四川省营山二中 杨铭. in which countries did gandhi work for the