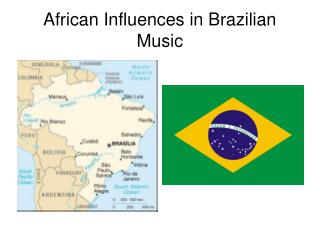 African music - . african music has developed from native music to modern music. some of africa’s best music was azonto

Brazilian Quilombolas during a meeting in the capital of Brazil, Brasília . - In this class we ’ ve talked about how

Modern African Music - . outcomes. 2.5 identify the unique characteristics of african music and experience the art as a

National 5 - . 20 th century styles. learning intentions. by the end of this unit you will be able to identify 20 th

The Music of Cuba - . origins. cuban music is of mostly european and african origin. many immigrants from spain and

Enhancing Lessons with Music - . ted 387 music methods dr. steve broskoske. this is an audio powercast . make sure your

What is Rap? - . - reciting rhymes to music or with rhythm. - has roots deep within ancient african culture. - modern day