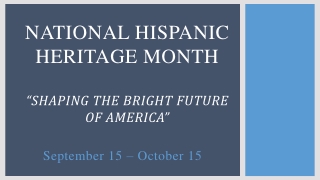 Author: Nuru Suleymanov State Statistics Committee of the Republic of Azerbaijan - Implementation of the 2008 system of