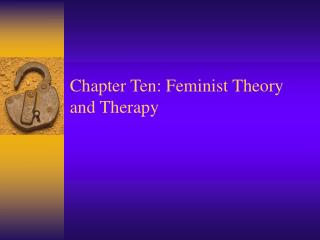 LPN-C - . unit one legal aspects of iv therapy. scope of practice r/t iv therapy. lpn-c = an lpn who has had additional