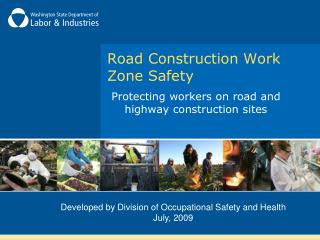 War zone work - Despite syria's ongoing civil war, civilians continue to work in factories, banks and shops across the

Safety Attitude - . session objectives. you will be able to: understand you are responsible for safety provide a clear

Scaffold Safety for Construction - . scope and application of the regulation. regulations on scaffolds in the

ROAD ASSESSMENT PROGRAMS: A New Approach to Highway Safety Management and Communications - . funded through the