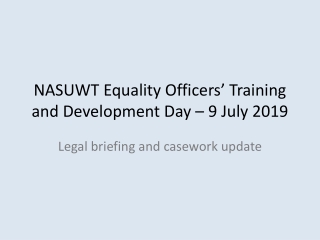 AMERICAN LEGAL SYSTEM—the BASICS - . the united states is a federal system —what does that mean? what does balance of

Fiscal Law Briefing - . draft 12/18/02. background. fiscal law is the body of law that governs the availability and use

Regulating Lawyers and Law Students - . social contract between society and the legal profession. the public agrees to

INSURANCE LAWS AMENDMENT BILL (2008) - . briefing to the portfolio committee on finance 28 may 2008. structure of

Legal advice at the investigative stage - . the importance of context and culture professor taru spronken, university of