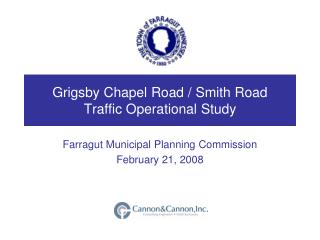 Traffic Shaping and Policing - . objectives. upon completing this module, you will be able to: describe and configure

Operational Risk and the New Basel Capital Accord - . presentation outline. description of operational risk overview of

ROAD ASSESSMENT PROGRAMS: A New Approach to Highway Safety Management and Communications - . funded through the