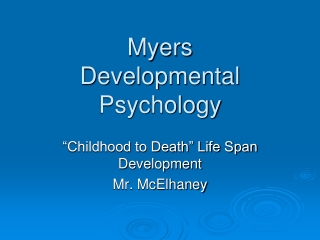 Unlocking Autism - . “one door, one child at a time!”. unlocking autism. still rare only 10 years ago, autism

Developing an inclusive curriculum for ALL our students - . mick healey university of gloucestershire, uk

Introduction to Developmental Disabilities and Disability Etiquette - . what is a developmental disability?. a

7 PRINCIPLES OF TEACHING, YOU AND WebCT - . m. piczak (piczakm@mcmaster.ca) june 2006. purpose. to bring together

DYSGRAPHIA - . picture: child writing . what is dysgraphia? . a learning disability that effects writing which requires

The Learning disability: Dyslexia - . by: rebecca freeman november 2010. dyslexia. a n eurological disorder a deficit in

Patricia Polacco - . patricia’s life. patricia was born in lansing, michigan in 1944. she was the daughter of william