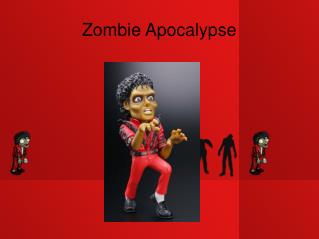 Zombie Apocaplypse - . dustin. starring. jordan. cambell. tyler. it was just another boring day in school. i am billerr.

Zombie Run - . get ready for a . rules. perform the required actions in your own personal space pay attention and read

Zombie Cure - . you are camping.  you decide to take a stroll through the woods, but become lost.  you sit for just a

Zombie Jamboree - . sing-a-long songs presented by the marion public library. my body is smelly and greenish tune: my

Zombie Attack! - . who said pe had no real world applications? using some of the skills we will be learning this

Zombie Apoc - . btw stands for “by the way” btw. oh yeah, its by dustin lunoe. ( that kid in the top left corner of

Understanding the Zombie - . a unit on the living dead! . a word on lore. “zombie” is a term coming from the practice

Zombie Horse Rider - By: nick and tyler. zombie horse rider. once upon a time there was a horse. this horse had rabies .