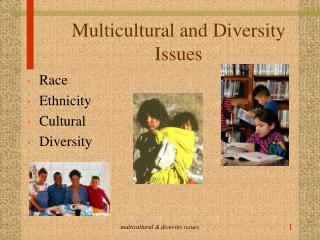 Diversity of Life - . there is a better reason for studying zoology than its possible ‘usefulness’, and the inherent

Law and Cultural Diversity - . a cognitive approach. law &amp; cultural differences. central both in positive and in

The Strength And Power Of DIVERSITY - . contents. objectives self assessment what is diversity? important definitions