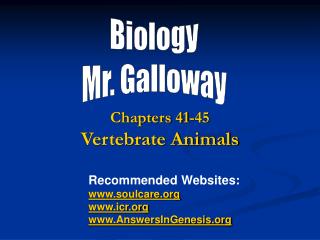 Chapters 2-3 - . input/output with file and directory processing. objectives (1 of 2). upon completion of this chapter

Alexa Ranking of a Websites - With the help of our presentation, you can understand about how to improve alexa ranking of