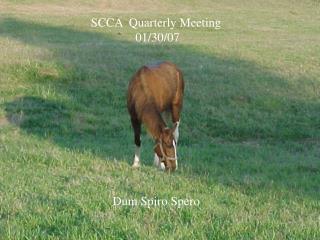 01/07 - . an individual who experiences major distortions of reality is most likely suffering from which of the following

Quarterly Meeting - 2. hipaa transactions. a dsmo request was submitted to adopt the 835 version 004050 as the hipaa

04/01/07 - . lo: to explore how mcmillan uses imagery and structure to communicate emotions related to the loss of his