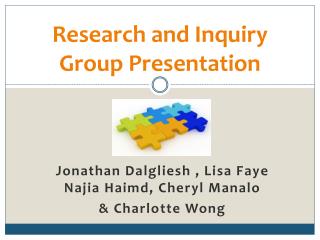 Introducing Scratch - . learning resources for the implementation of the scenario pskills@ced.tuc.gr. purpose and

TPA 1 Scenario 4 - . b. questions for scenario 4:. 1a) identify one instructional strategy or student activity from the

Scenario 5 - Welcome to integrated bioinformatics. friday, 18 november 2011. scenario 5. metabolic modeling. the one and

RITS User Training - . introduction to rits. contents. demonstration of the features of rits, including: launch page

Module 6: Scenario development and analysis - . why do we want to think about the future?. to illuminate potential

GEOGRAPHICAL ENQUIRY - . why enquiry?. boring and irrelevant. too many boring textbooks. cant’ see the point of it.