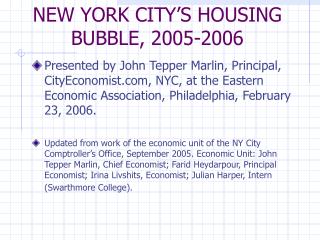 New York City - . by:greg mckinney. geography. new york is in the northeastern u.s there are 5 suburbs that make up new

New York and Washington - . jonáš hromádka and domink píchal. new york. new york is the most populous city in

New York City: Income and quality of life factors - . new york city is one of the best, if not the best city in the

New York City! - . manhattan is the main island of new york. this is broadway. there are more than thirty theaters here!.

new york - . the capital of new york is ‘’albany’’. the abbreviation for new york is ny. the biggest state in new

Congestion Pricing in New York City - Why it failed. how it can succeed. by charles komanoff nurture nature foundation